Me Too Women's Peony 14 Boot 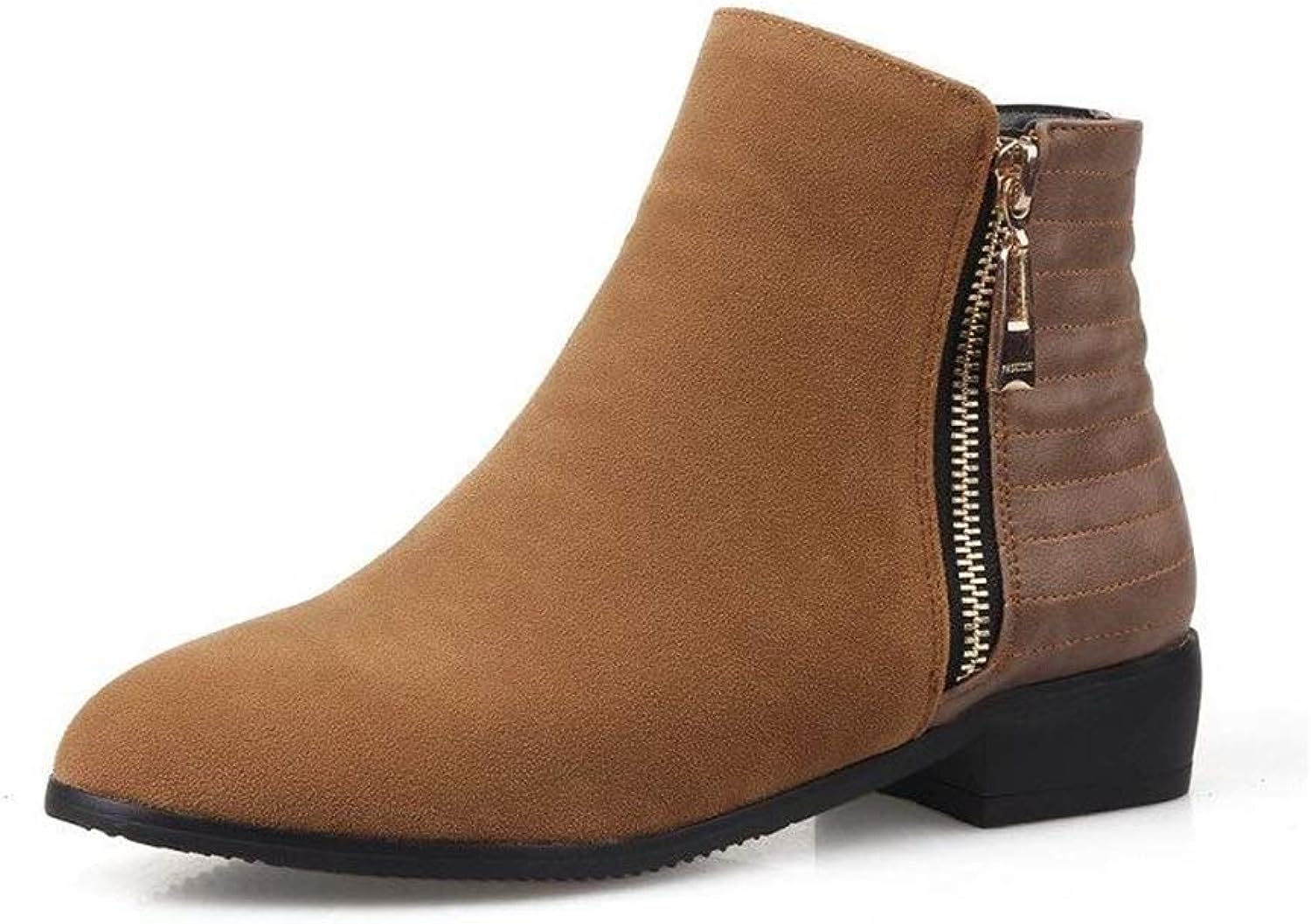