Lillybee U Maroon and White Rainboots 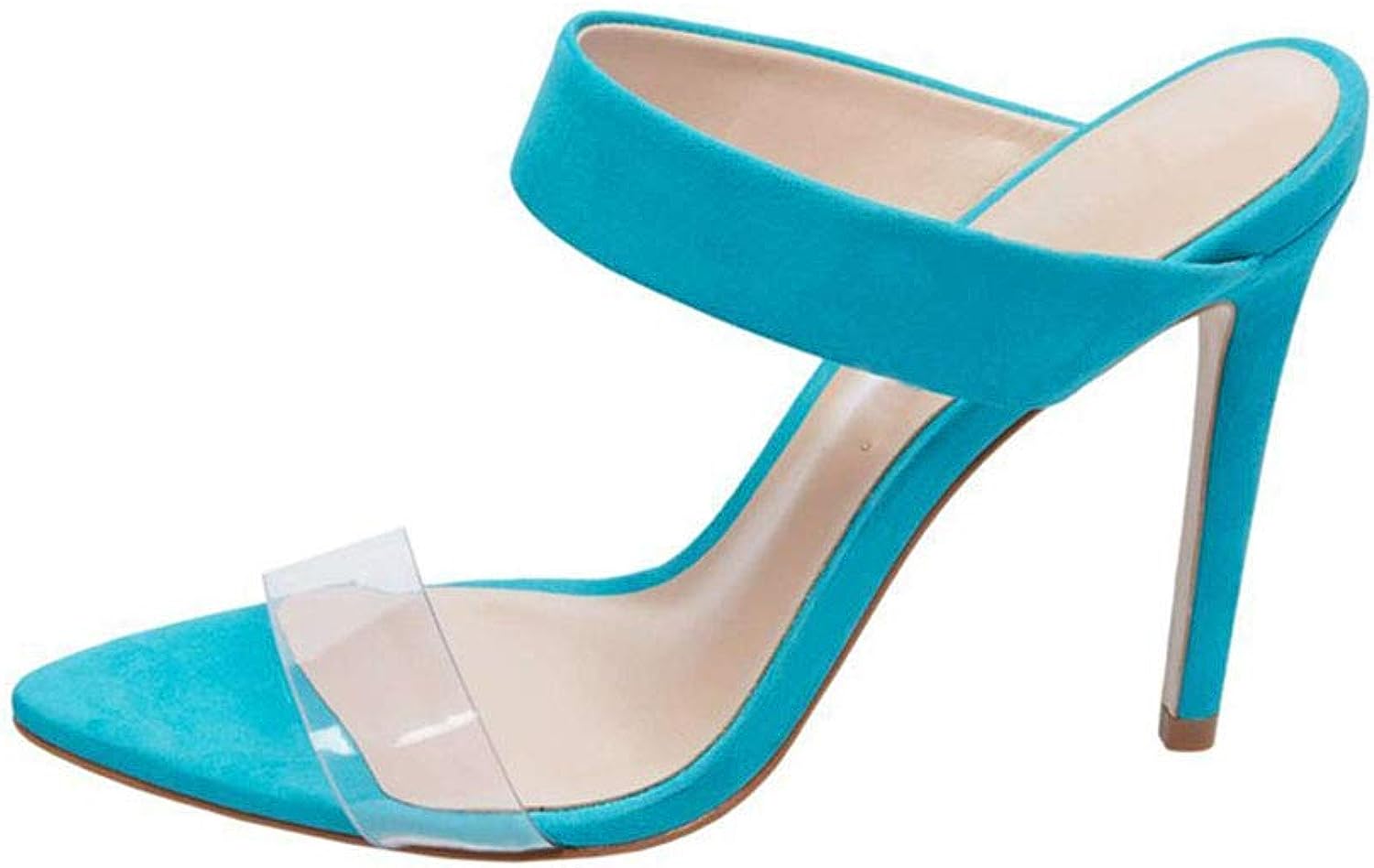