Geox Men's U Renan B Trainers 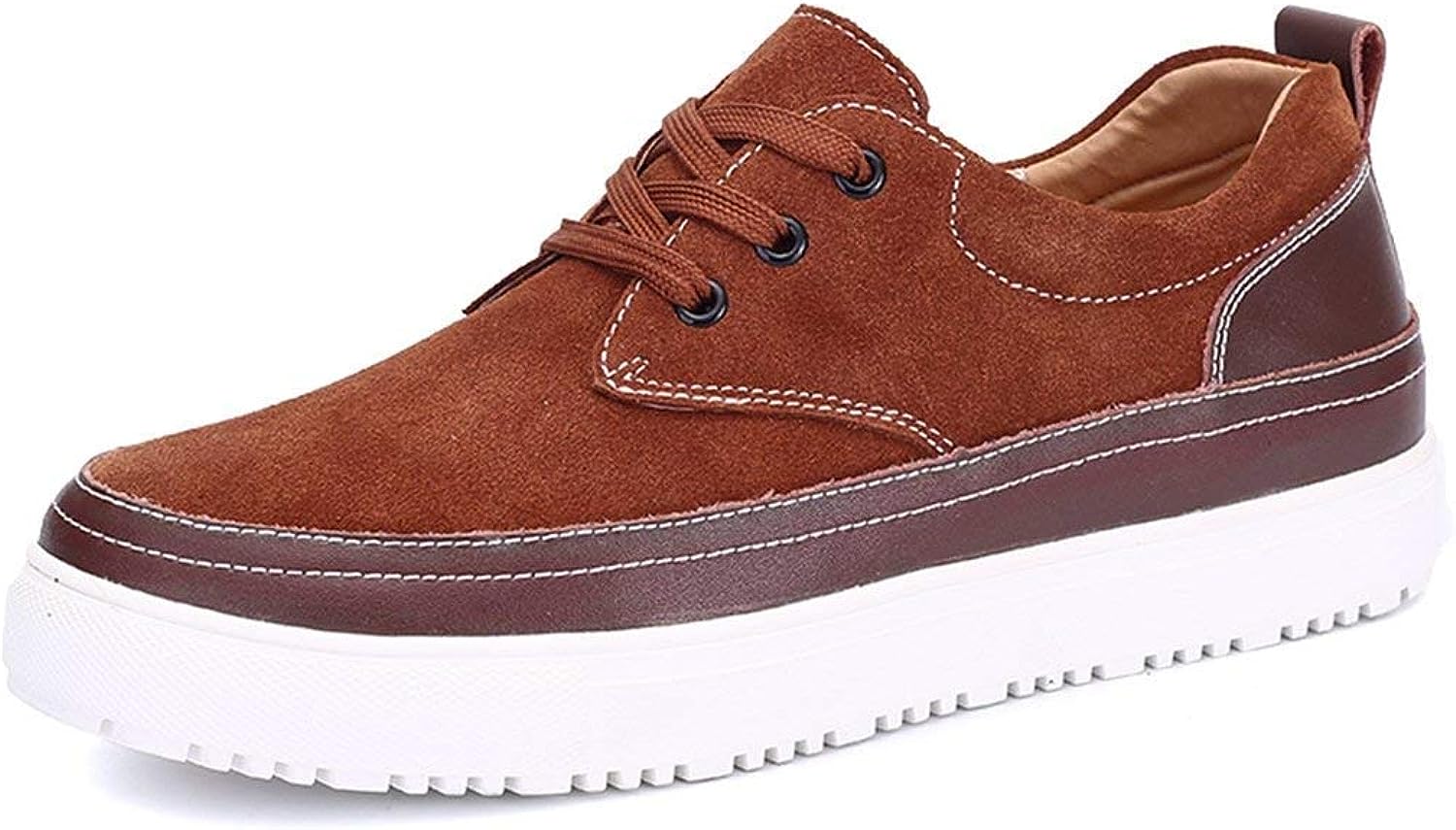